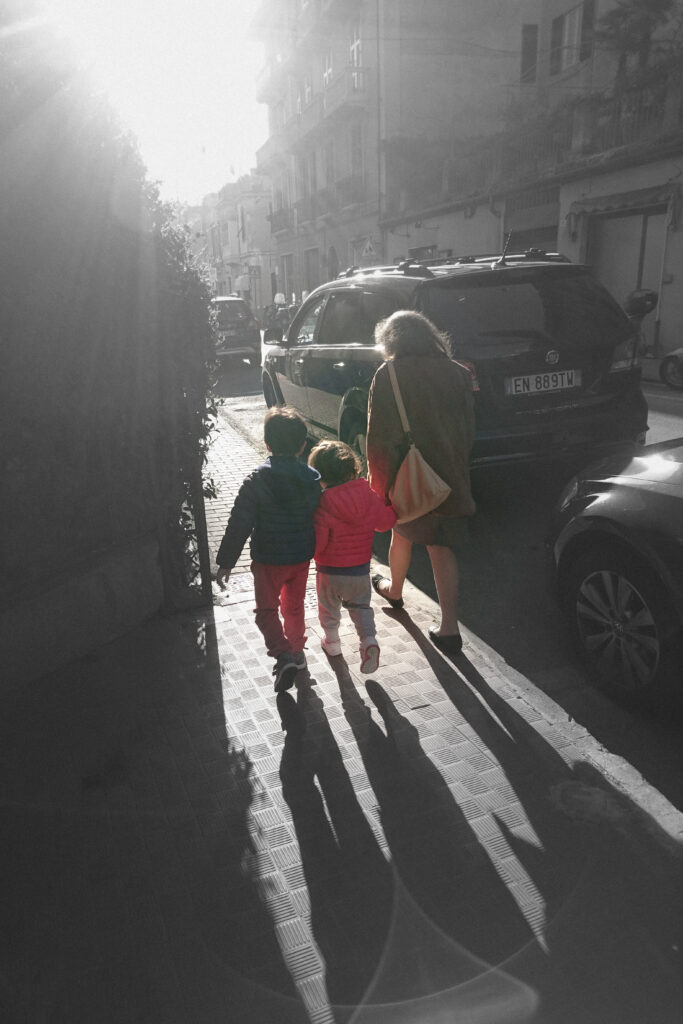 Another year has begun, the pandemic is still alive in our nightmares, and ... All the posts I wanted to write about how to start 2021 I deleted them.
Day by day, i lived in a loop, I wrote and deleted. ..
the external problems of the world, have vanished in front of those of my world, of my family, losing my mother by a tumor.

Sensitive artists have two choices, someone use pain to create or succumb and are annihilated ...
Everyone knows me like a technician, connoisseur of technology and tools of creation, but I was born and live as an artist, a creator of emotions ... I have always drawn, illustrated, portraits, images of fantasy with pastels, watercolors, tempera, airbrush up to clay sculpture, to move on to living and moving forms with more or less advanced tech, writer, photographer, filmmaker, animator, and so on and so forth.

My mother was a midwife, but many people have in their homes the oil paintings she made during the long nights.
My mother helped women in the most difficult and complex moment of their life, becoming mothers, and at the same time she used her free time to create abstract or figurative paintings, art was a way for her to release tensions and emotions.

My parents passed on so many values, so many passions, they allowed us to transform a passion into a life's work, me in images and movie, my sister into something much more important, she saves lives, she is an emergency doctor.

For all they have done for us, we have a duty to carry on, hold on, and remember them, past the pain, proud of our achievements, they have always helped us grow and become adults. 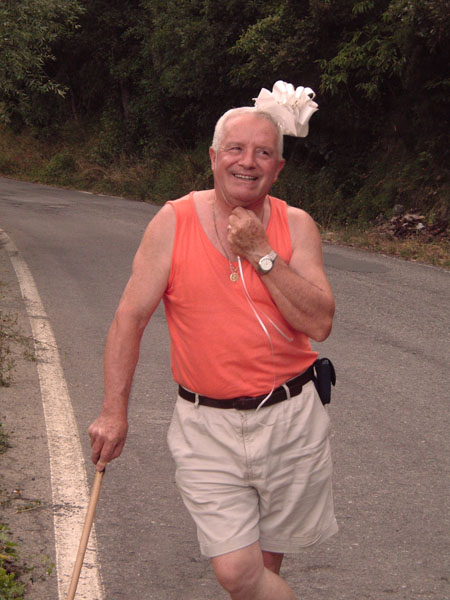 I know that now she is with our father, who knew how to illuminate people's lives with his smile, they are happy that they look at us from up there and guide the path of their grandchildren Riccardo and Ginevra with their invisible hand.

We will always make you proud of us.

How to calculate battery charging time 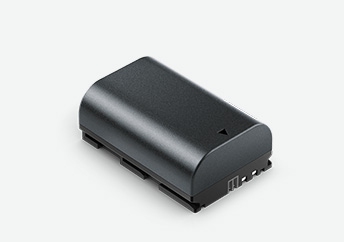 I have written many articles on different products, and batteries are a topic that comes back often.

There are questions that are often the subject of myths and legends, and charging is a hotly debated topic.

A battery is an object capable of accumulating a difference in potential through the chemistry. When charging a battery you work on these elements, so charging must be done correctly to avoid fires, flames, explosions, etc. etc. 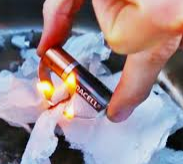 Extremely fast charging should be avoided, because it is "said to ruin" batteries when much more heat is generated which alters the chemical elements.
The charging phase is the moment in which the potential difference is restored with the delivery of an x value of Ampere.
The higher the amperage and the faster the battery is recharged (within a certain limit otherwise it will be damaged), this process generates a more or less contained overheating and / or an alteration of the chemical components which must be avoided.
Calculating the recharge time of a battery is very empirical and imprecise, both because most chargers do not deliver a constant current, but as the battery is close to the maximum charge they progressively reduce the current supplied, and because the cells according to of their life, wear and structure can accumulate the current in a non-regular way.

Example: 6600mA battery / charger from 600 mA = 11 hours approximately
So if we talk about large batteries we can understand why a battery takes so long to be charged.

I use a Patona charger, which according to the applied power and the number of batteries applied, the charging times are different.

Obviously we are talking about a theoretical calculation, assuming that you have a completely discharged battery, constant charging, recent and "young" cells.

The discussion is not born to have precise data, but rather to have a practical work reference.

If we use a battery to power a spotlight for 2-3 hours and it takes ten to recharge this battery, in order to work continuously we will need more battery kits for each headlight.. 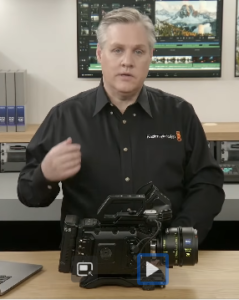 On July 16, 2020 Grant Petty, CEO and founder of Bmd presents a new camera that will revolutionize many paradigms, from here to the next few years.

Faced with a market saturated with products that is looking to 8k, the result of three years of development was presented: the Ursa Mini Pro 12k.

Immediately the fights between fanboys and haters of various factions started, from those who complain about the price (a price of a products that was presented by Petty as a product designed for the Hi-end market) to the fact that 12k doesn't needs, etc etc. 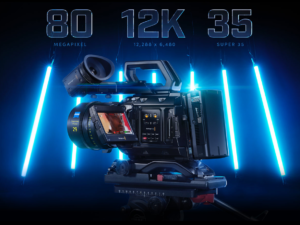 In all this fuss the real revolutions have been lost, developments that start from high-end, but which for sure will open new developments even to the cheapest rooms.

The camera has the first custom Blackmagic Design sensor with a structure without bayer matrix, therefore each pixel has three photoreceptors, each for a Green, Blue and Red plus White light.

This factor means that it is capable of: 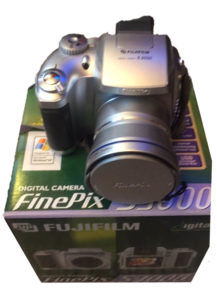 Even if many people think that it is all over, they pretend not to hear the numbers that, although lowered, are still higher, especially in many countries.
Even if they have transformed the masks into fashion, using them badly, or not using them, we will have to live together with virus for more long time and "virtual presence" is an increasingly important factor in all communication jobs.
The webcams in general are "rubbish" even by spending a lots of money, with a thousand problems, low-level lenses, etc.

I have already done an article on how to transform your Iphone or your Android into a web cam, but today we raise the quality needle.

In the last two months the various camera manufacturers have released "miraculous" firmware that allow everyone to use them as a webcam, with obvious improvements in quality, performance and above all control over all the working parameters.

Sony has not yet released such a thing, but with additional software it is possible, I put here a link to a tutorial

For Windows and Mac it is possible to use these cameras as a Webcam, the great innovations of computer science come from necessity ... maybe ..

Or maybe I remember that my first Webcam was a fuji, in the early 2000s.

A FujiFilm bridge almost 20 years ago already allowed to use it as a webcam ... vabbeh come on