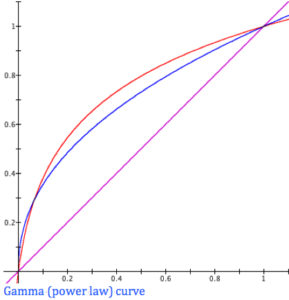 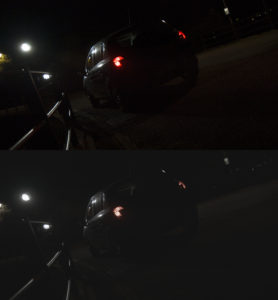 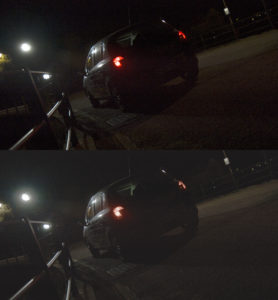 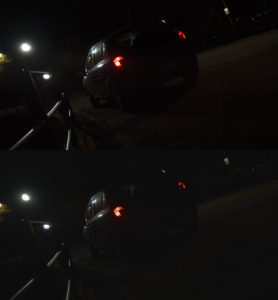 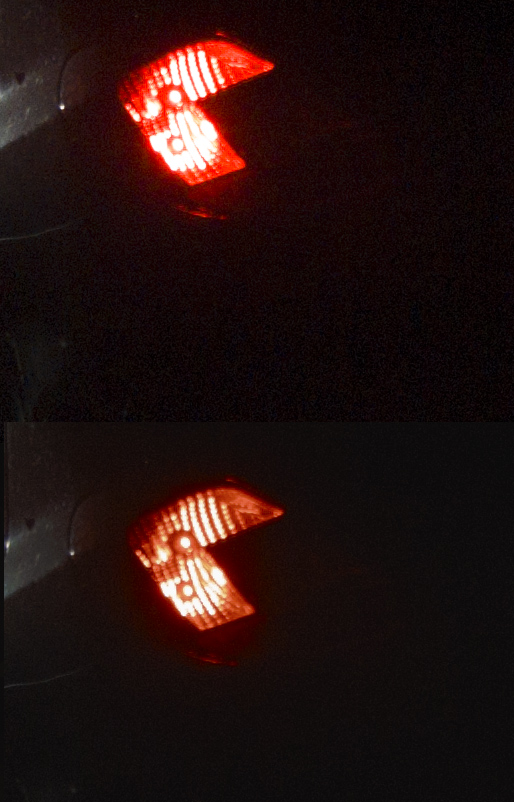 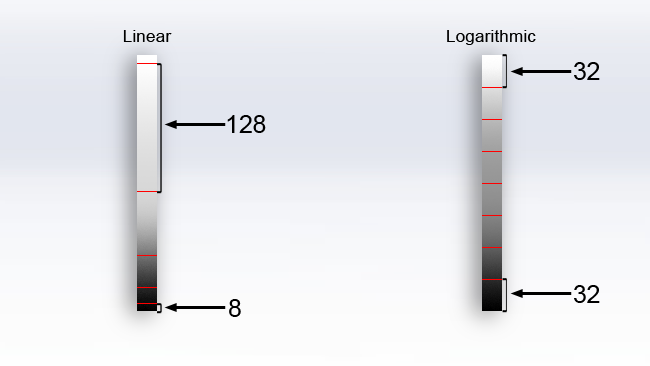 Ultra sensitivity, the new frontier, indispensable or not? 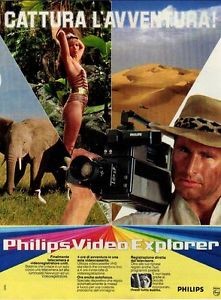 Machines have long been more and more sensitive, to resume with the light of a candle… do you know when I heard this sentence?

Of course they were images with a gain (an artificial gain) that even on the first phones you could not see… yet for the time it was magic.

Today we find ourselves in a series of contradictory situations that many do not explain, ultra-sensitive cameras such as the recent Sony Alpha that range over 200,000 iso (we speak of two hundred thousand) providing more than decent images if there is a minimum of light, while more professional rooms come to 800-1600 asa le bmc, 3200 asa le Arriflex and Red , which most people don't explain.

The questions that arise spontaneously are:
– why don't such emblazoned companies do it if Sony does?
Do you really need to have this brightness beyond the human?

Honestly at the first question I can not give an answer, or rather, I can only make assumptions, related to the type of technology that lies behind the cameras, and why you do not feel the need to get to sensibilities so crazy, since even with the film in cinema you stop with the 500 Asa produced by Kodak.

What is the use of a greater sensitivity of film or sensor?

The speech might be very articulate, with lots of nostalgic speeches, but I like to be practical.
Cinema is made with light, so to me talk of lowlight shooting without lights or anything I do not give much, especially because they rarely come well even with ultrasensitive sensors, lack the reflections of light in the right places, the games of light and shadow, many things that seem natural, but that are finely constructed by the directors of photography.
A more sensitive sensor helps you work better in certain situations, point …

Update 2020 : I am pleased to note that certain topics I covered are taken up years later by the well-known RedSharkNews