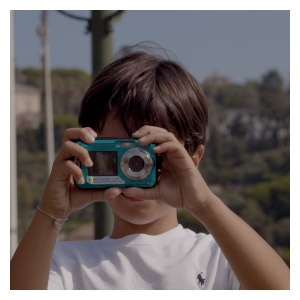 From many years there has been the “fashion” of shooting with photo cameras, even at the cost of working worse than the video cameras (lack of continuous video autofocus, bad audio, management issues on long shots, lack of stabilization, ergonomics for video etc etc) and we almost forgot about the photographic part. In the past I made a provocative post on one of the most used cameras for video, analyzing the photographic part, today I will make an even more shocking article… take pictures with a cinema camera… Blackmagic Design pocket4k.
In fact this “claim” has been happening for centuries, since the 90s customers have been asking for grabs of video in interlaced SD format to pass them on to the graphics for the creation of the covers of the VHS, and with embarrassment I tried to explain and make it clear that the definition, the quality of the color, and many other elements would have caused low-level results…

Around 2009 (so only recently) Red was the first to propose frame extractions from their 4k shoots as an alternative to photographs, and it seemed that that blasphemy was going to ruin the world of photography, when in fact anyone has any Technical cognition of video and photography shooting knows that or shoot for video (correct shutter for the perception of movement) or shoot for photography (high shutter for sharp images without microblur).

With the Red’s high costs, this project was shelved by marketing that sought to sell the Reds as photo cameras, but had no appearance, ergonomics and complete advantages over traditional Reflex.

Recently (August 2019) due to a last-minute technical snag, the unusable camera, I had to “invent” an efficient way to use what I had to photograph, namely the Blackmagic Design Pocket Cinema Camera 4k.
The camera is a 4k sensor camera developed by Sony (the same tech as the gh5s and Sony ALpha7), with the ability to shoot via the photo button of uncompressed DNG frames or shoot… that is to make bursts of 60 frames per second of 10 mpx for … a lot of time.

The photo shoot button was implemented to be able to capture raw uncompressed frames for VFX use or to make images with the same colormetry as the movie (my request to BMD from the first cinema camera, where I emulated this operation with the function of the timelapse, and later also with the 4K Production Camera), but it has a defect it’s SLOOOOW!!!

The responsiveness of the button makes this function unusable for a more serious photo shoot, but using the video shot instead and then extracting the raw frames, is a more flexible and efficient solution for the final result.

During the morning, overcome the fears of shooting, managed the problems of focusing in the sun, eventually exploiting false colors and peaking I managed to bring home a fair number of shots.

Once I chose the filling time I used the wheel to change the diaphragm, quiet that in raw I could handle iso without problem in the post (the pocket has a raw iso invariant), a proper time to handle the light, which being constant I did not have to touch more than so much, with manual focus (to which I am also used in the photo shoot) I found myself quite quiet in the shots.

I voluntarily chose to use a Lexar 128gb that supports recording in Q0 for a few seconds, so instead of worrying about the fact that the board would only allow me to shoot for a few seconds, I worked as if I had that card for the gusts of 3-4 seconds at a time. I could have used the connected ssd, but I would have had to click more on the camera button, instead it was like shooting with a camera, but more frames per second, for longer 😀

Once I got home I checked the images, the Dng that I tried to shoot in parallel to have alternatives to the sequence in Braw Q0 and in the end I was surprised how the differences between dng and braw in Q0 were almost null in sharpness , DR and general quality.

Not many people have noticed that BMDs with the new Os have the ability to shoot using Shutter angle or in more familiar shutter time like in photography.
To avoid the microblur I chose to work at 1/520, adapting diaphragm and iso to manage the exposure.

The workflow I developed to then manage the material is simple:

Alternatively, those who use Adobe Premiere can do the same thing by purchasing the Braw Studio of Autokroma, developer Antoine introduced at my request the function of exporting a 16bit frame directly from the raw source from version 1.61.

Below you can see an example where it becomes unlikely to find out which is sourceD Dng and what is a BrawQ0 frame, only by downloading the originals from which the models are excluded, by copyright issue. 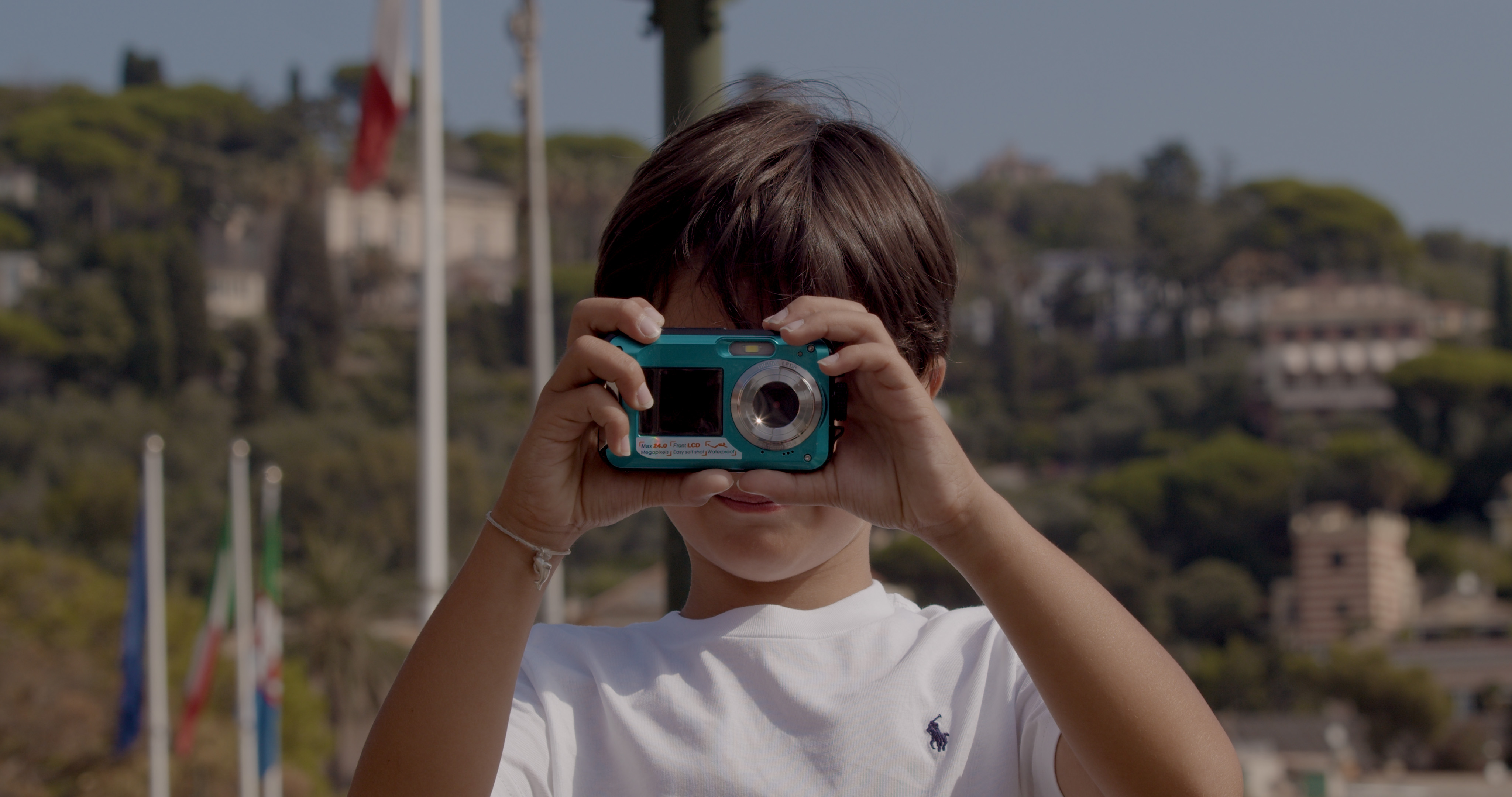 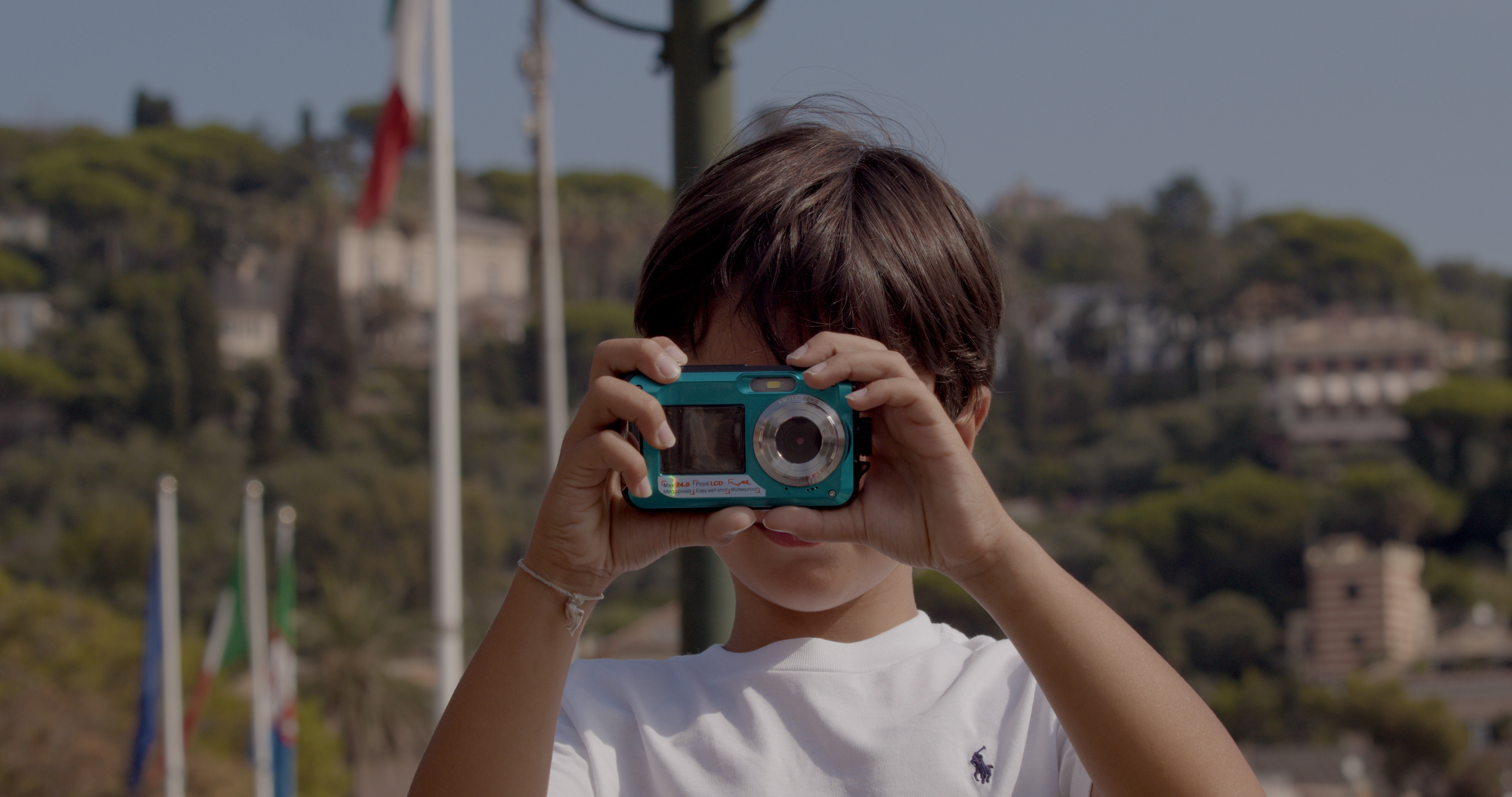 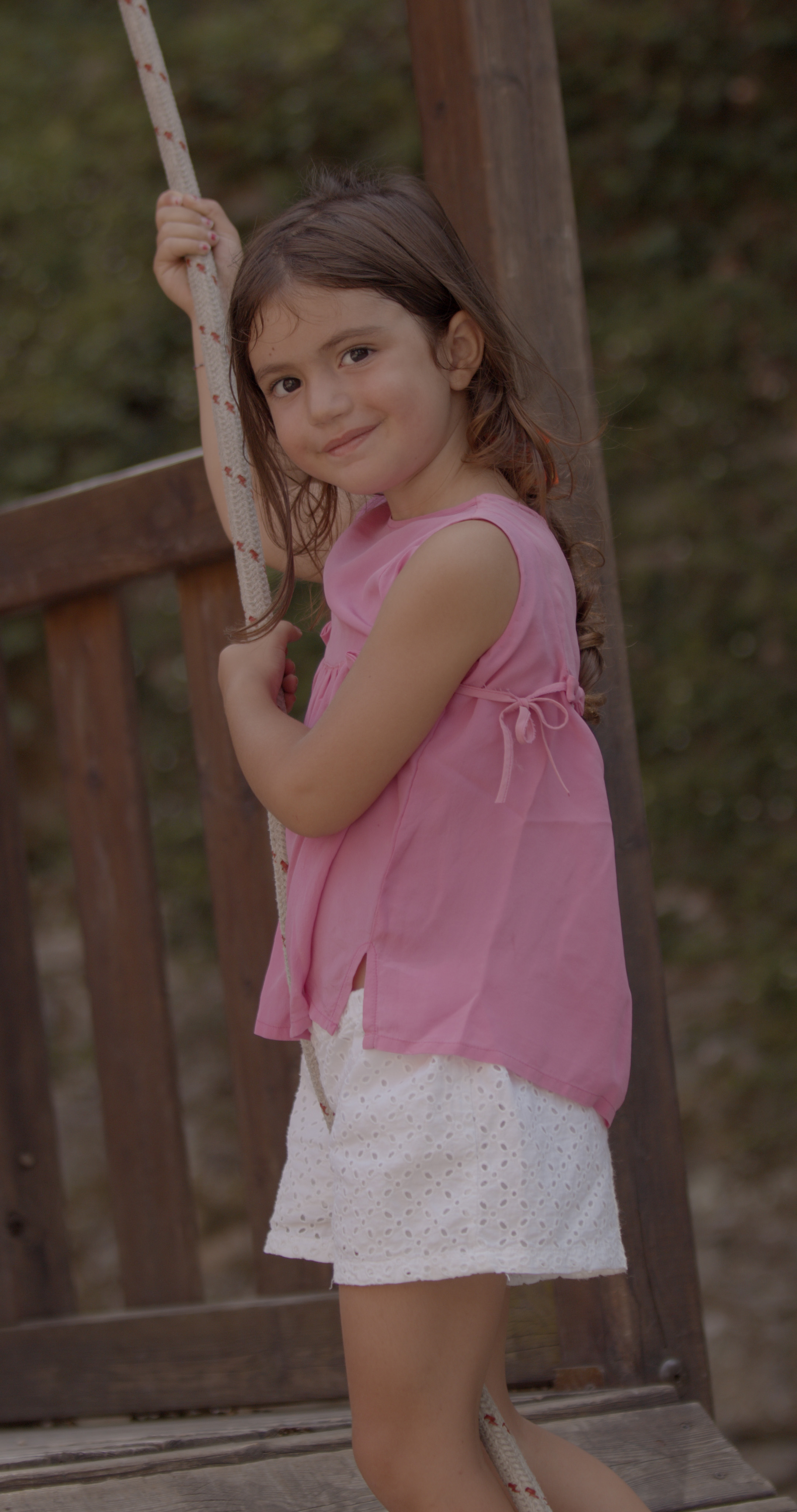 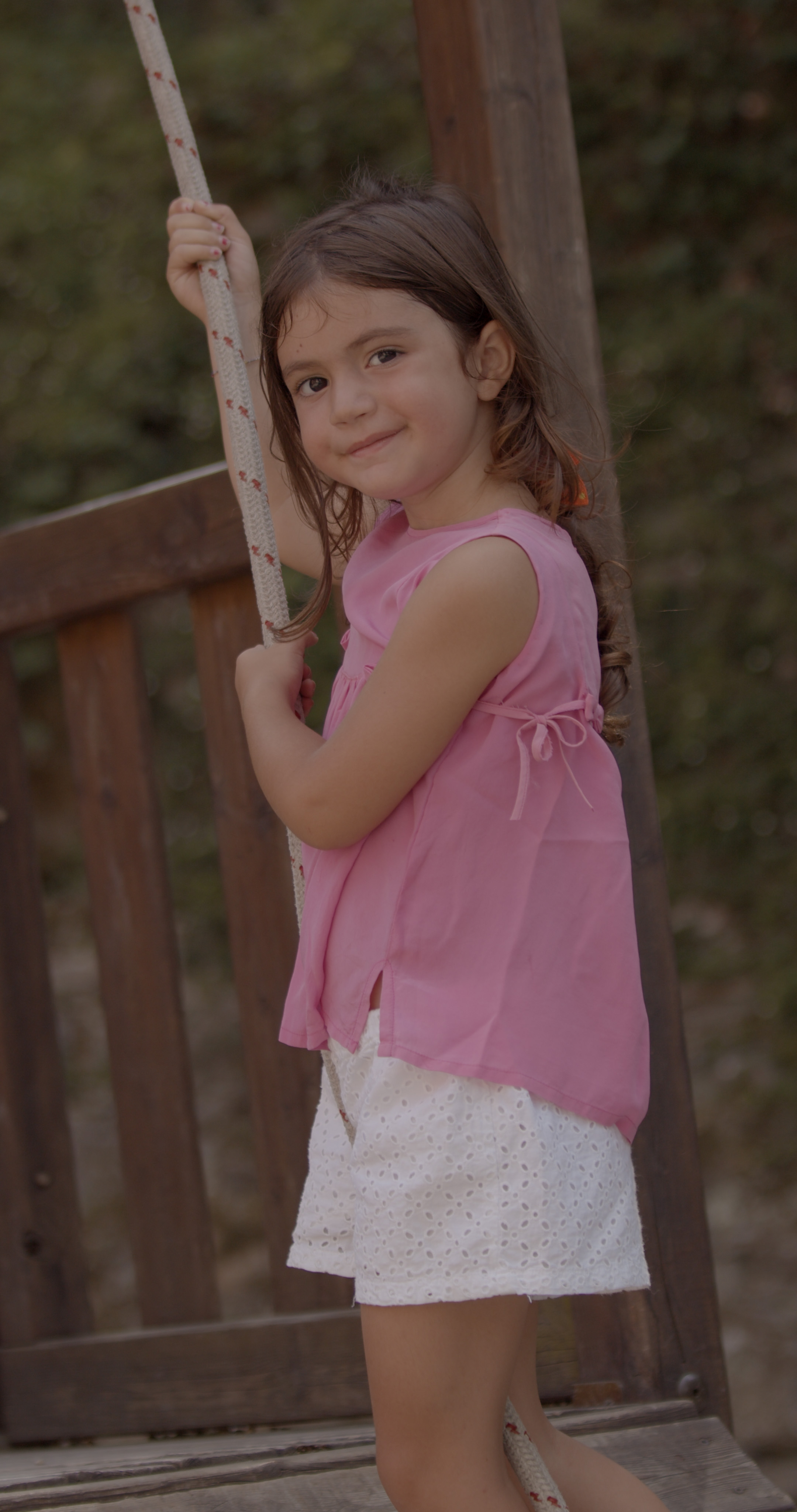 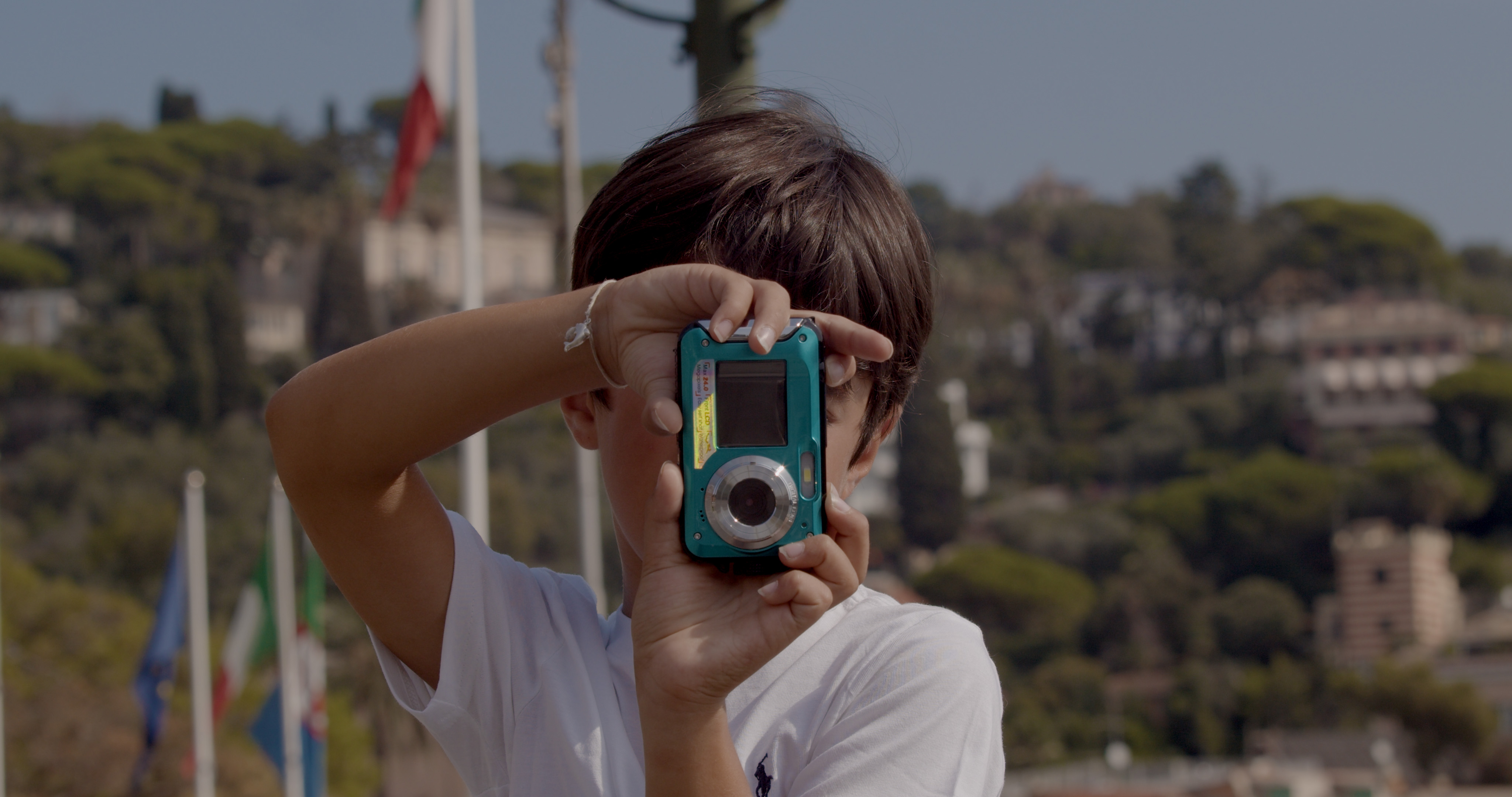 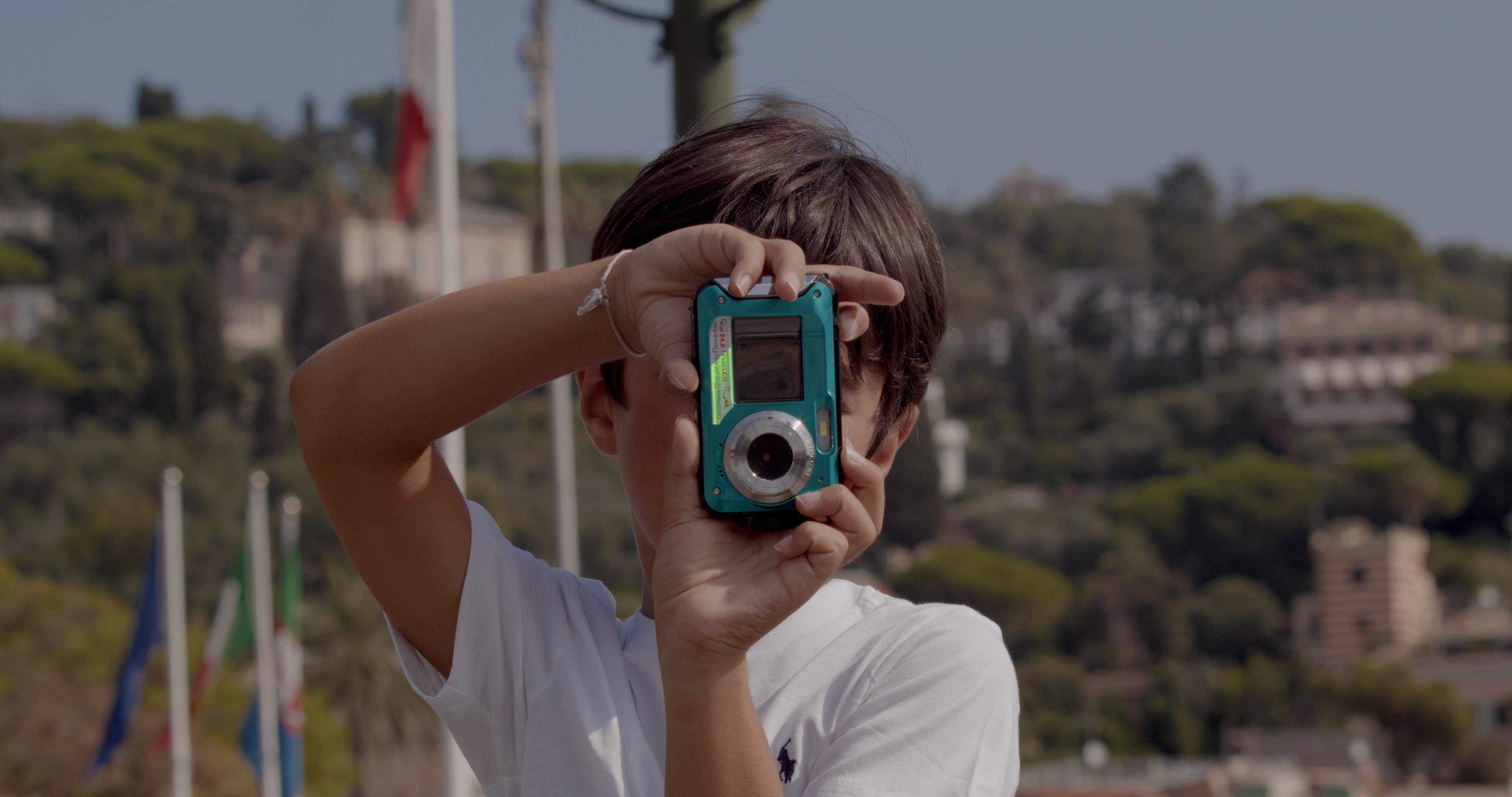 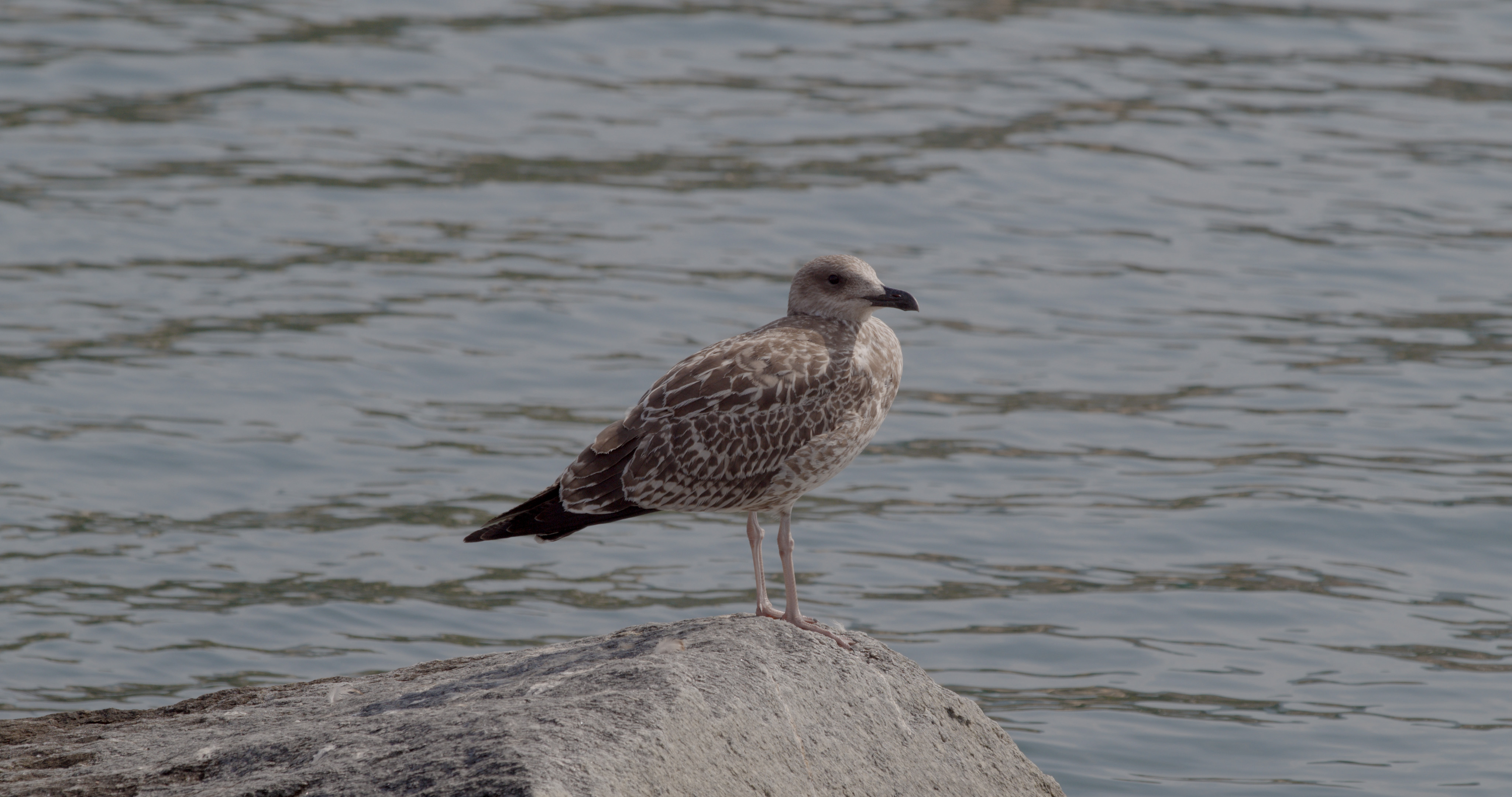 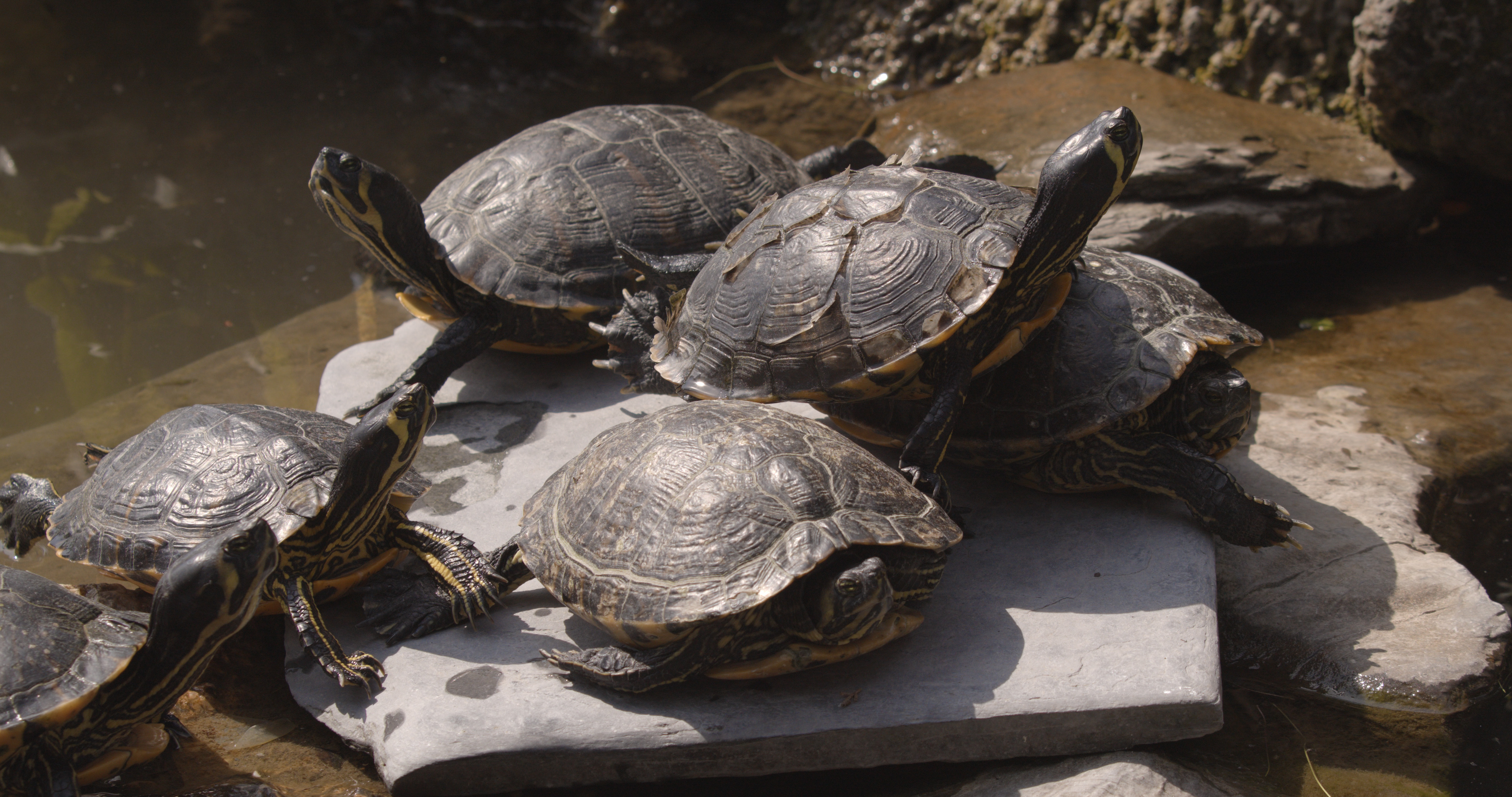 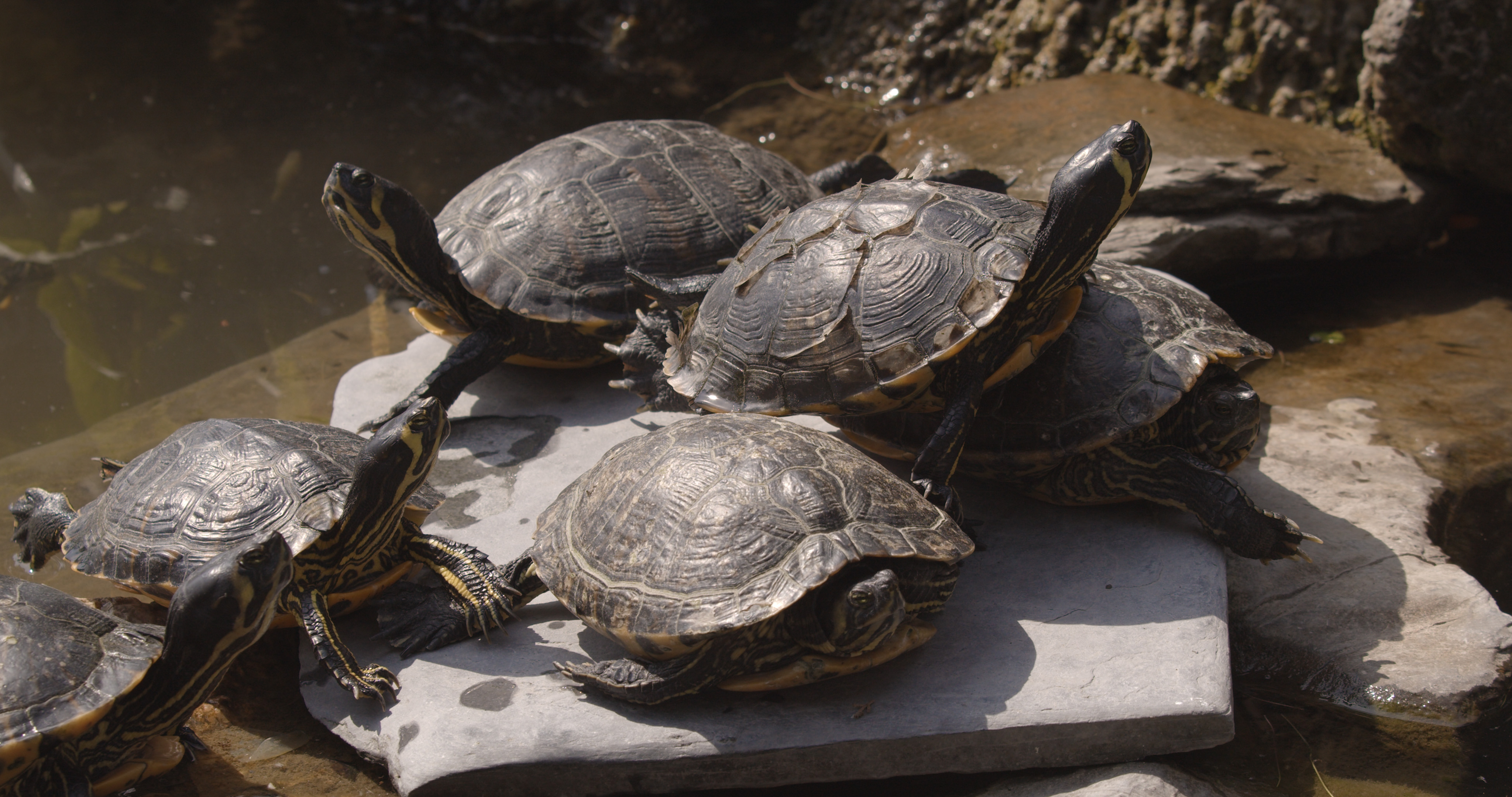 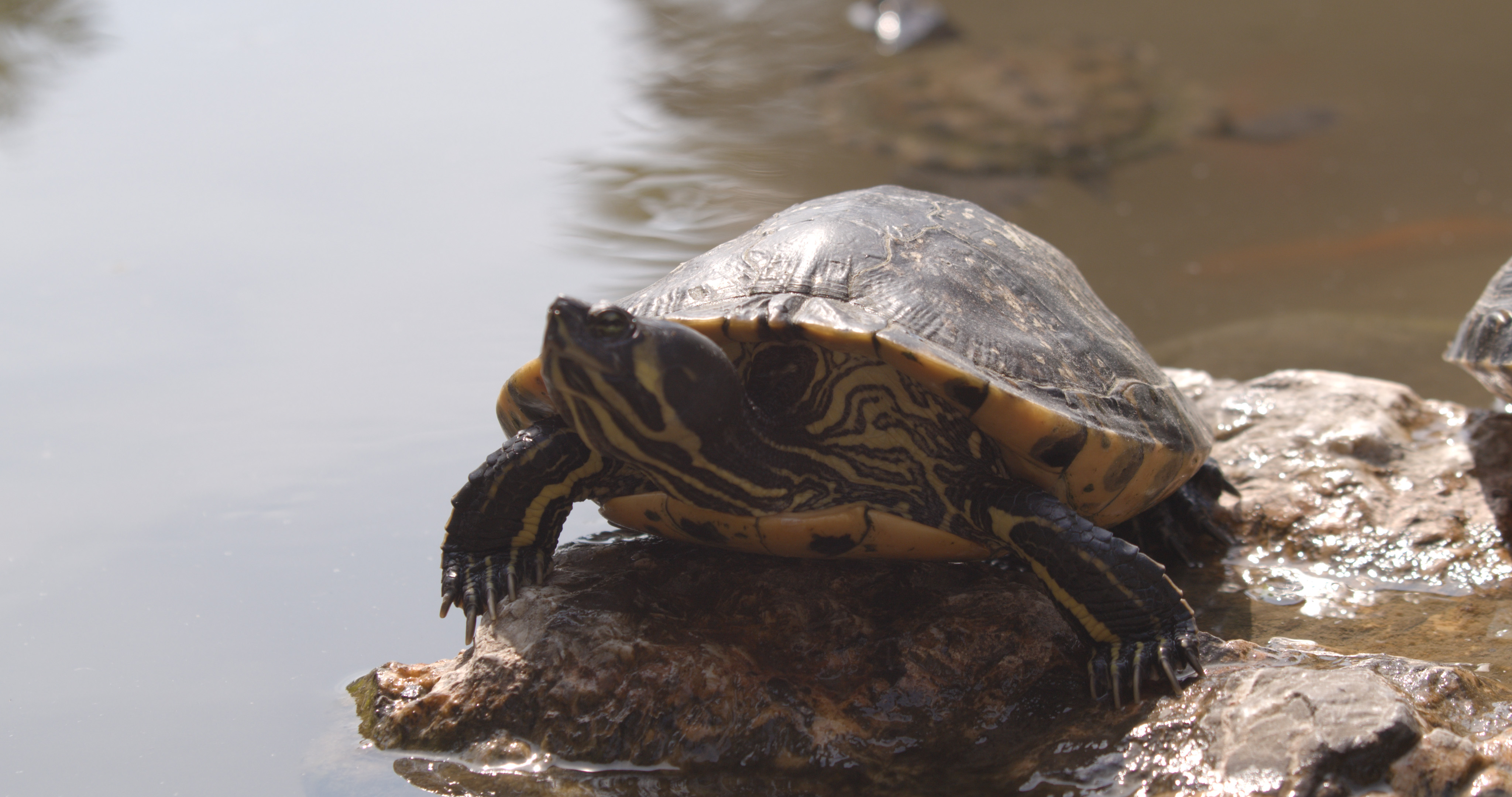 From here I can think that the purchase of the sister 6k (21mpx resolution) becomes an interesting solution in those situations where fires are more controllable and the need to grasp with gusts shades and details that in the gusts of a camera traditional show their limits.

Of course this is an alternative solution, but not primary where a camera with a thousand and more elements is LA solution for taking photography, rest of the idea that each tool expresses the best in the work for which it was created.