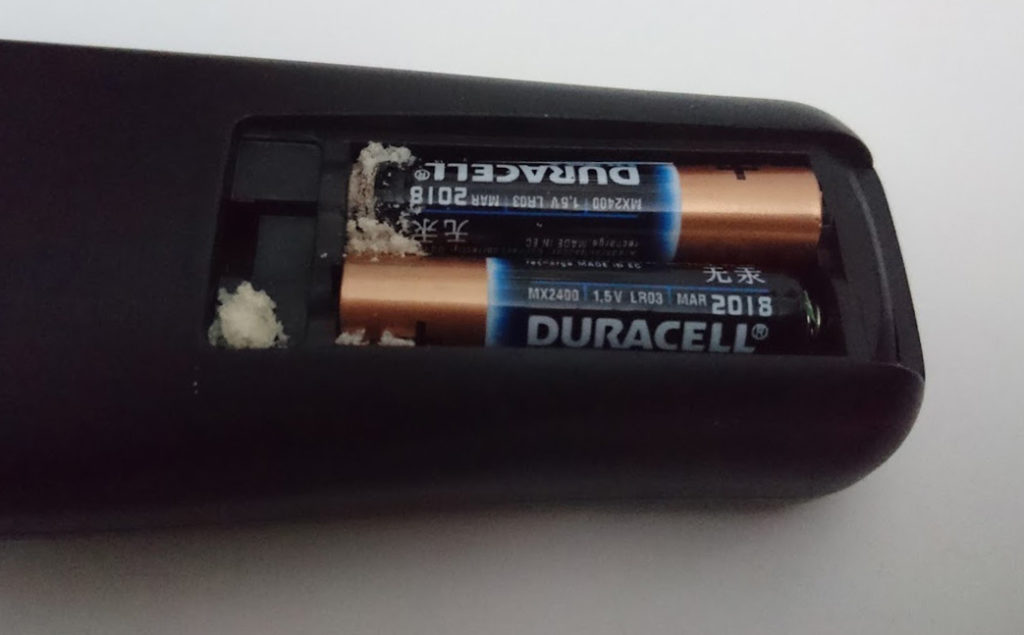 As a good Genoese I was raised looking at the long term of every type of investment, and as a filmaker and not only, I always noticed a horrible thing, the poor battery life.

Every modern product from digital recorders to children's toys uses different types of batteries, which are key to how it works, but produces a monstrous amount of pollution!

Many people do not know that there are rechargeable batteries of virtually every type, except pill batteries, so they can significantly reduce global pollution. But if you're not convinced of this, I've compiled a small list of the benefits of rechargeables: 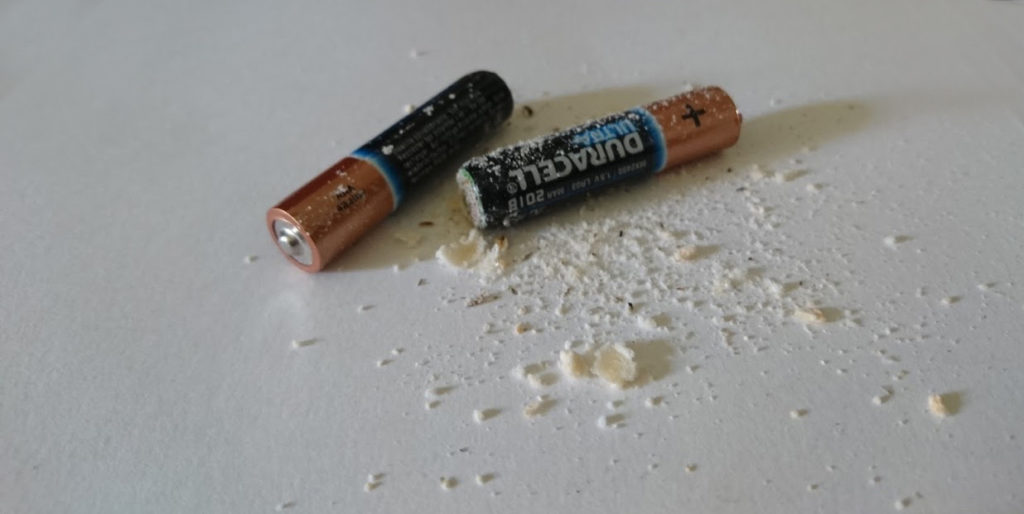 The only thing to overcome is the laziness of charging batteries, but you know that you can protect the environment and the future of ours and our children.

In doubt I decided to make a small list of rechargeable batteries that I got to experiment with, and the chargers I use to keep the same at my best. 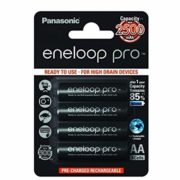 Batteries TOrcia and half torch and 9volt 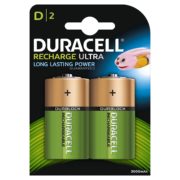 For all other feeding needs of other products.

Unfortunately, I have not yet found rechargeable pill batteries, and many toys, unfortunately, are still using this type of batteries, maybe in "battery" where they could use classic stylus.

Normally I use this type of charger to optimize the discharge and charging of batteries. 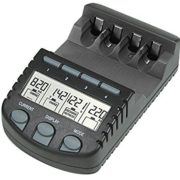 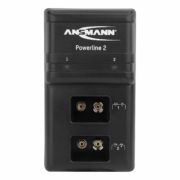 If you want to recharge your 9v batteries quickly and comfortably, these batteries are often present inside the radio microphones. 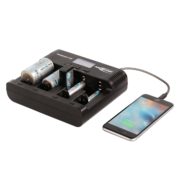 It charges all types of battery, both from a fixed current and a car, with USB output for multiple charging for USB devices.

Ac3 that nonsense that left us all on foot…

Dolby, the large company that produces the highest standards of audio, has always licensed software and operating systems to decode the Dolby AC3 codec.

There are many cameras, cameras that record in audio in AC3.

Dvd and bluray board readers have an AC3 decoder inside them

Most of my DVDs and many blurays have audio in AC3, and it's great thing given the quality of the audio, only recently supplanted by Dolby's new technologies, all these products have always boasted of using AC3, too bad that…

No one knew they were all timed licenses, expired in 2018 …

The first signs came from Adobe at the end of last year, when the last update of THE CC2017 hid the bomb, if

you opened the release notes you could read that that last upgrade did NOT fix bugs, DID NOT add anything, and smaller… TOGLIEVA the reading and writing support of the Dolby AC3 codec, but reassured by saying that anyway the operating system supported it so nothing would happen…

Millions of people who found themselves overnight in the morning with dumb projects, because they were still using a stable operating system (windows seven), and not one of the many Working in progress (from win 8 to win10) that every 5 days install and uninstall code almost at random (on my laptop for sure since they first install, then remove realizing that that code is not compatible with the hardware , but they don't even apologize for the 43 minutes lost between download downgrade upgrades that I lost), and AC3 in the system not even the shadow.

Windows 10 version 1703 TOGLIE AC3 support saying that it is the software manufacturers that have to support such codec, and Microsoft does not pay the license to dolby. Then strangely appears on the Microsoft store the possibility to buy the Dolby codec atomos, who knows if it also includes the old AC3?

Right now the DVD and bluray reading programs support and I suppose they pay the royalties to Dolby introducing it in development expenses, for me it would not be a problem to buy the codec, if it were possible, in my life as a filmaker I spent thousands of euros buying several over time, in the last 30 years I have seen many codecs not standard or better than the default ones , and it wouldn't be strange, but on products like Adobe I expect that given the size of the colossus or absorbs the cost, or increases by 10 cents per month the subscription and bon, not that they leave all users on foot from one day to the next, the figure of 10 cents is to earn on it, because if you go to the dolby site and look what a volume license costs for 1 or 2 million licenses , because for sure Adobe would not buy a single license, Adobe would also gain us on this operation, but they are no longer smart enough to do smart operations like these, better to get millions of professionals in trouble.

I know that many have responded, saying that they have not noticed the problem, that they continue to hear files in AC3, too bad that often it is people who watch movies downloaded illegally and encapsulated in the container .mkv and continue to hear movies reading them with VLC that is a player that has integrated all codecs and does not use the system ones. Or it's the ones who use software that pays the license are the ones who integrate the AC3 format, as Adobe did until 2017, and as DavinciResolve Studio does. All software that today uses system codecs encounter this problem.

If you still have Seven DON'T FATE UPGRADE so much now you don't need it anymore. There is a free solution that only works for Seven that is AC3 filter, install a 2014 version of Adobe products that still read codecs from the system in full and you can convert files with mediaencoders or mount them directly with Premiere 2014. If you have a project already done find the downgrade method in this article.

Another solution for windows 7,8,10 is to install this codec pack for AC3.

Or this other Windows 10 Codec Pack for AC3

For those with a minimum of historical memory it will seem to go back 20 years when for every video-audio operation on the computer you had to install codec packs, hoping that installing one thing would not damage another codec installation…

You can convert files, using free programs such as ffmpeg you can convert audio to uncompressed and rewrap the video h264/265 without losing quality.

You can write a simple script to do the rewrap via ffmpeg and the terminal or use one of the many graphical interfaces, I wrote an article on the rewrap using a free utility under Mac, Media converter, which allows you to bring to .mov with identical video and uncompressed audio your files with AC3 audio without spending anything and have more manageable audio in your applications in beard to these petty power games.

For windows I have not explored the different interfaces for ffmpeg, but you can write a simple batch and launch it to automatically convert the different files.